BBC World News, the BBC’s global 24-hour news channel, announces its coverage plans around the funeral of HRH Prince Philip. This special live coverage from Windsor Castle will air tomorrow 17th April at 1430, 1530 and 1630 IST, and the coverage of the ceremonial Funeral of HRH the Duke of Edinburgh will be live from 1700 – 2050 IST

Throughout the afternoon, Huw Edwards will be joined by special guests. Royal experts will share their thoughts and analysis on this historic occasion and pay tribute to The Duke of Edinburgh’ life of service and duty.

JJ Chalmers and Sophie Raworth in Windsor will report on the events from key locations around the Castle and will meet people participating in today’s ceremonial events. 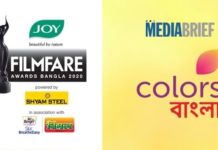 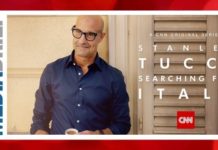 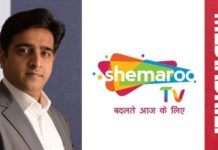