Podcasting and India’s passion for motorbikes is all set to hog the global centre stage. BBC Radio World Service is airing the show “Why India is Mad for Motorbikes” this Tuesday. The scintillating 27-min show will investigate the deep-seated and constantly increasing passion for motorcycling in India, and what drives the passion here.

The BBC show has been produced and hosted by the internationally acclaimed and awarded Indian radio veteran Shirshendu Banerjee and co-hosted with friend, architect, photographer and bird enthusiast, Arvinder Singh – the enigmatic duo behind the internationally awarded (Whickers Award, 2018, UK) and very popular Biker Radio RODcast which has had 52 episodes from January 2018 till date.

Based on an interview format, in this show we learn how Indians are taking to motorcycling in their own unique way through the adventures of some prominent motorcyclists – such as their run mass breakfast rides, long distance tours, races against the odds, and nostalgia.

Biker Radio Rodcast (ROD – radio on demand) is India’s exclusive podcast dedicated to motorcycling, celebrating heroic riders, legendary mechanics and iconic brands narrated through stories told by members of the community, one legend at a time.

Biker Radio Rodcast has been the lone Indian winner of the prestigious Whickers Award for their 52-episode run (currently) based on candid narratives from the motorcycling fraternity. It is a production of Soundboard Media Pvt. Ltd. an audio media consulting and production house focused on the future of radio. 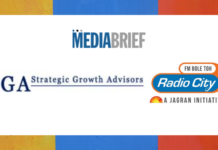 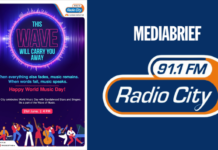 Radio City uplifts the mood of listeners with #CityKaMusicalDose 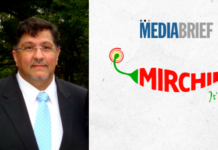 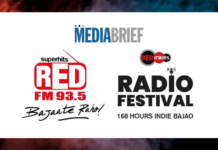 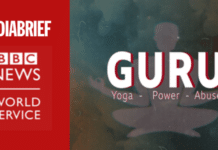 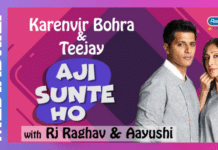