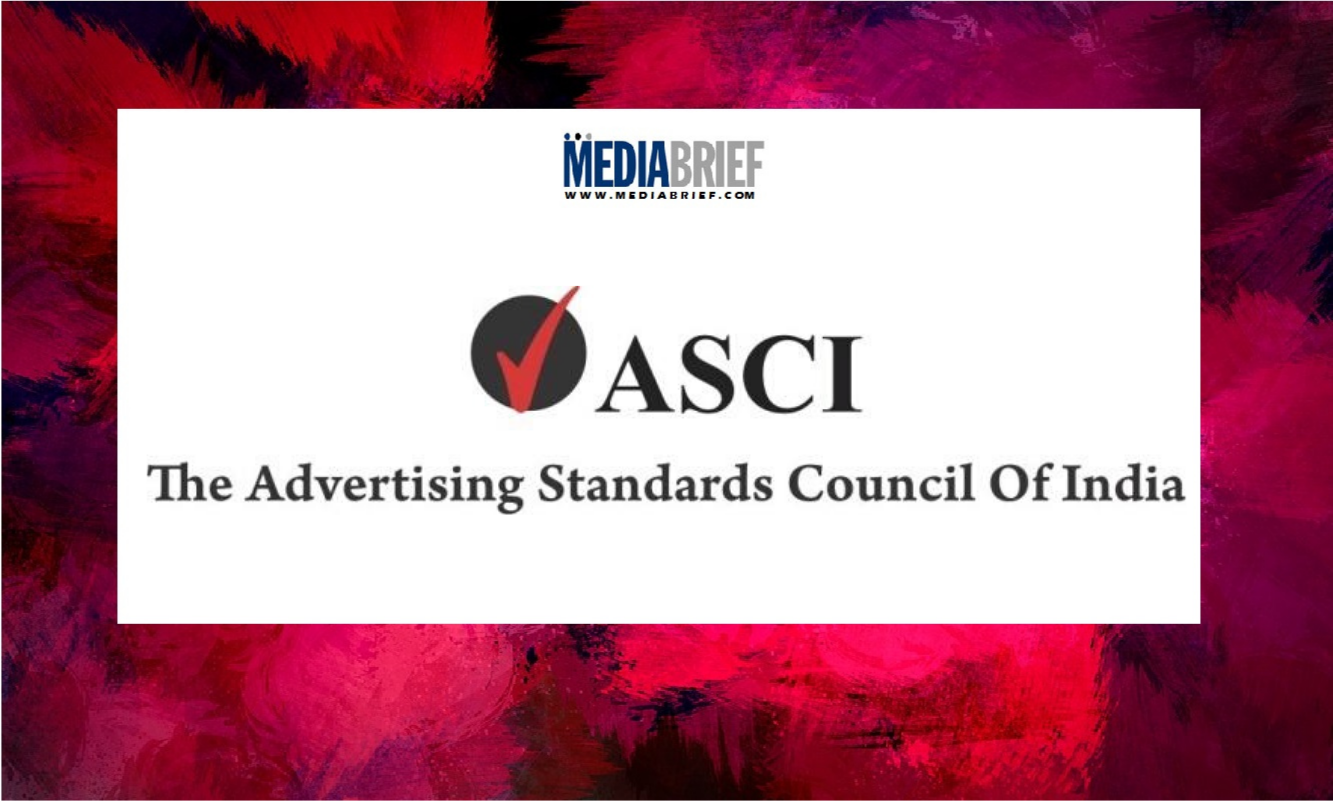 There were several prominent brands in the Food and Beverage sector making comparative claims regarding the product composition, taste preferences, health benefits or market leadership.  Many of the claims were not adequately substantiated. The CCC also considered the comparisons to be unfairly denigrating the entire category in which the advertiser brands were competing in.

A leading dairy brand presented its butter cookies to be superior due to the presence of 25% butter and 0% vegetable oil. However, they made a sweeping statement that “other” butter cookies contain only 0.3% to 3% butter and 20% to 22% Vegetable Oil without presenting any verifiable evidence.

Another snack brand, endorsed by a prominent cricket celebrity claimed that up to 60% of people said that their baked snack was tastier than other fried snack brands. However, this claim was not conclusively proven. The same celebrity also endorsed a leadership claim for a food supplement brand “No. 1 Supplement for Men”. As this ranking was achieved in the UK and not in India, the claim was considered to be misleading.

Advertisement by an edible oil brand implied that consumers should switch from their current heart oil to their product as it takes “Complete care of their heart”. Their claim stating that consumer’s current heart oil cannot fight against heart problems was considered to be disparaging as well as it seemed likely to scare the consumer into buying the product.

ASCI continues to receive consumer complaints regarding misleading advertisements in the Food and Beverages sector. One complaint was against a brand positioned to be for diabetics and pre-diabetics.

The CCC opined that even though the product contained low GI sugar, it still was sugar and should not have been positioned “diabetes-friendly” as it was likely to do more harm.

A popular instant noodle brand did not mention in their communication if the noodles were fried or not, as required by FSSAI. One of India’s oldest biscuit manufacturers claimed “33% extra” on their product packaging, without mentioning the basis of comparison alongside the offer claim. 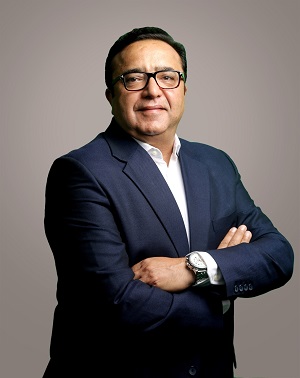 Rohit Gupta, Chairman, ASCI, said “Recently as per media reports, Food Safety and Standards Authority of India (FSSAI) issued a statement that the advertisers must desist from making misleading claims and that the food companies could be liable to pay a fine of up to INR 10 lakhs. Consequences of misleading advertising are grave, not only for the public but also for advertisers as it damages their reputation and breaks consumers’ trust in their products.

“ASCI encourages advertisers to follow the ASCI Code for self-regulation in advertising and Guidelines for Food and Beverages sector in particular so that all stakeholder interests are taken care of,” Gupta said.

The following advertisements in the healthcare sector were found to be misleading that exploit consumers’ lack of knowledge and could lead to widespread disappointment in the minds of consumers.

The CCC found that the claims made in the following two advertisements were misleading by exaggeration and could lead to widespread disappointment in the minds of consumers. The advertisements also violated ASCI’s Guidelines for Advertising for Educational Institutions and Programs.

The CCC found that the claims made in the following advertisements were misleading, exploit consumers’ lack of knowledge and can lead to widespread disappointment in the minds of consumers.

The CCC found that the claims made in the following 29 advertisements were misleading by exaggeration, exploited consumers’ lack of knowledge and could lead to widespread disappointment in the minds of consumers. A large number of superlative claims were unsubstantiated. These advertisements also violated ASCI’s Guidelines for Advertising of Educational Institutions and Programs.

The CCC found that the claims made in the following 12 advertisements were misleading that exploit consumers’ lack of knowledge and could lead to widespread disappointment in the minds of consumers. Several of these claims were misleading by exaggeration.

The CCC found that the claims in the following nine advertisements were misleading and exploited consumers’ lack of knowledge which could lead to widespread disappointment in the minds of consumers. 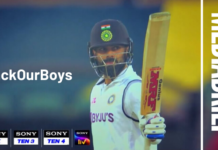 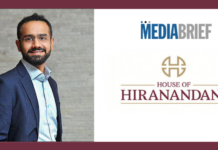 House of Hiranandani celebrates its ‘Furry Friends’ with a music video 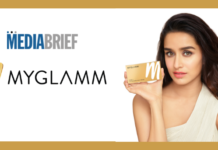 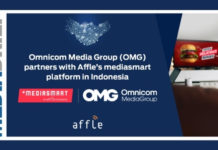 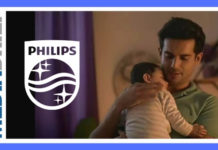 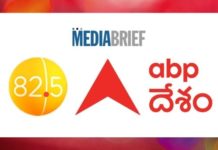