Arth – A Culture Fest launches its third edition on 27thand 28th February 2021 in the city of joy, Kolkata.  With every studio session being live-streamed through the Facebook and YouTube channels of Zee 24 Ghanta & Arth – A Culture Fest; the audience has the opportunity to immerse themselves in the rich narratives of these specially curated sessions and amble down memory lane, reconnecting with their roots and values, right from the comforts of their homes.

The two-day event, through its entire course, aims at presenting India’s History, Culture, Sports, Literature and Artto the young and urban India. 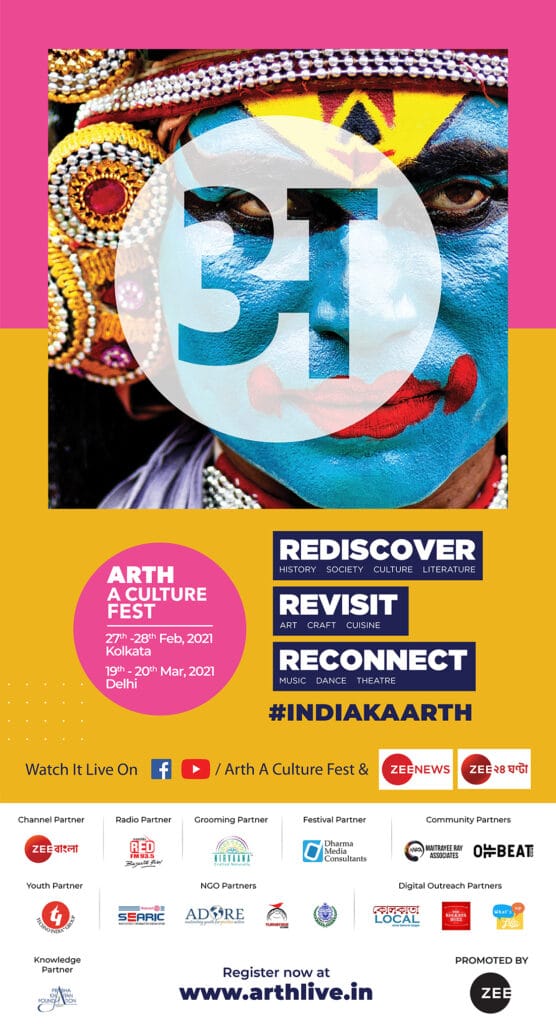 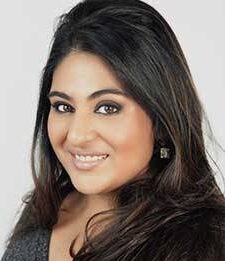 Shreyasi Goenka, Founder, Arth – A Culture Fest and Co-Director, Saat Saath Arts Foundation, said, “The essence of Arth is to inspire people to rediscover the diversity and richness of Indian art and culture with carefully curated discussions. The current generation is somewhere losing touch with their Indian roots and it is important to reconnect them to the rich legacies left behind by stalwarts like Subhash Chandra Bose, Satyajit Ray and Soumitra Chatterjee amongst others.

“Arth in Kolkata will aim to celebrate the great work done by these heroes and rediscover its ethos. We received a phenomenal response for the previous editions of Arth, and we are excited to present the third edition of the culture fest in a digital format which the audiences can witness from the safety and comfort of their homes,” Goenka said. 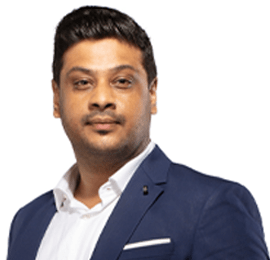 Swaroop Banerjee, Chief Operating Officer and Business Head, Zee Live said, “Arth is become more than a festival now, it has become a platform that brings millions closer to the Indian culture and heritage. At Arth, the entire ZEE family plans, executes and makes this festival a mega success.

“With the two editions in the past, Arth managed to carve its niche and firmly took shape as the country’s first multiregional culture festival. We shall continue this legacy even in the tough times and reunite India through livestreaming of the studio session on the social media handles and ZEE’s channels. We shall ensure that our viewers enjoy our content from the comforts of their homes,” Banerjee said. 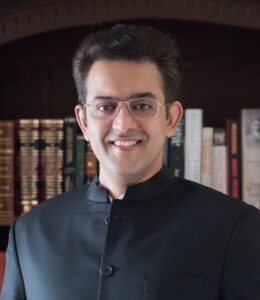 Vikram Sampath, Festival Director, Arth – A Culture Fest, Author and Historian, said, “In the year that’s gone by, a new normal has emerged in the way we live, work, interact and socialize. Obviously, art and its expression too has had to reinvent itself in the wake of this global crisis.

“However, with Arth in its third edition, even as we are striving to retain the essence of this festival by bringing to our audience the best that our heritage has to offer as always, we are also trying to help society look beyond the pandemic and give people the confidence to reboot cultural activities,” Sampath added.

The audience can now register online on https://www.arthlive.in and be a part of this cultural saga.