Apple has announced that it will lower its App Store fees for businesses that make US$1 million or less in annual revenue, as part of a ‘Small Business Program‘. This move comes after Apple was under criticism earlier for its stringent payment policies.

In a newsroom post that talked up how small businesses have been the “driving spirit” of the App Store, the ‘App Store Small Business Program was launched, it goes live on January 1. Under the program, businesses that accrue US$1 million or less within the previous civil year on a post-commission basis (after Apple’s current fees) will only be charged a 15% commission on in-app purchases, as against the quality 30% fee.

In its newsroom post, Apple, said, “The savings mean small businesses and developers will have even more funds to take a position in their businesses, expand their workforce, and develop new, innovative features for app users around the world.” 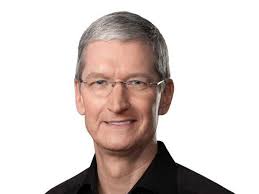 Apple CEO Tim Cook, said, “Small businesses are the backbone of our global economy and therefore the beating heart of innovation and opportunity in communities around the world.”

“We’re launching this programme to assist small business owners write subsequent chapter of creativity and prosperity on the App Store, and to create the type of quality apps our customers love.”

“The App Store has been an engine of economic process like none other, creating many new jobs and a pathway to entrepreneurship accessible to anyone with a great idea. Our new programme carries that progress forward—helping developers fund their small businesses, take risks on new ideas, expand their teams, and still make apps that enrich people’s lives,” Cook added.

Apple’s decision was met with a divided audience, while some applauded the inclusive program some companies did not share the same enthusiasm for the move.

Spotify, which has filed an antitrust complaint against Apple with the European Commission, said in a statement that the move “Further demonstrates that their App Store policies are arbitrary and capricious. We hope that regulators will ignore Apple’s ‘window dressing’ and act with urgency to guard consumer choice, ensure fair competition, and make A level playing field for all.”

The 30% fee that Apple charges on all in-app purchases has been a sticking point for developers for several years now. But criticism has mounted in recent months after a high-profile legal case between Apple and Epic Games in August threw the issue into the public spotlight. 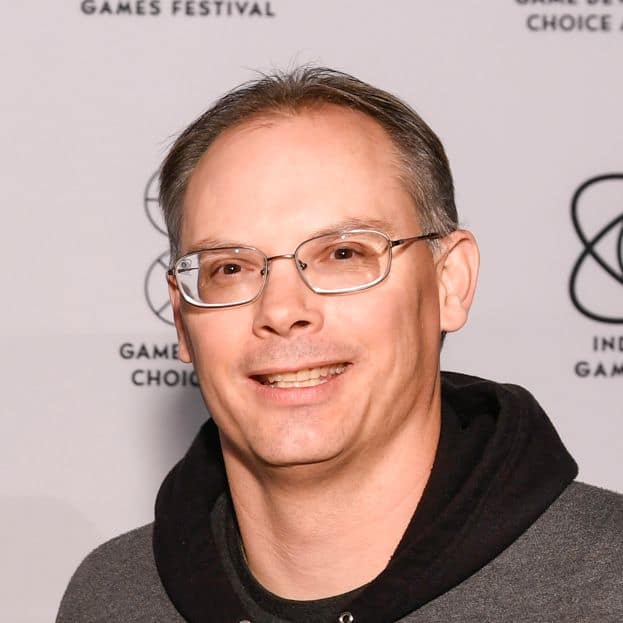 Tim Sweeney, CEO, Epic Games, called the ‘Small Business Program’ a “Calculated move by Apple to divide app creators and preserve their monopoly on stores and payments, again breaking the promise of treating all developers equally”.

“By giving special 15% terms to pick robber barons like Amazon, and now also to small indies, Apple is hoping to get rid of enough critics that they will escape with their blockade on competition and 30% tax on most in-app purchases,” Sweeney added. 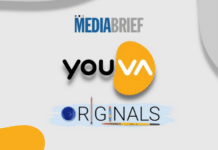 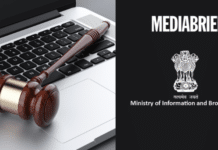 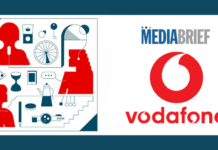 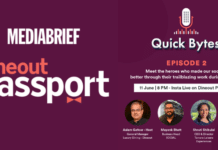 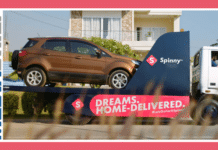