In 2019, Neil Young called the launch of HD audio for Amazon “the biggest thing to happen in music since the introduction of digital audio” and now, even more fans can stream music with all of the depth, vibrancy, and emotion from artists’ original recordings. 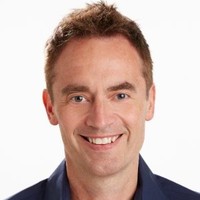 Steve Boom, VP of Amazon Music, said, “When we first launched Amazon Music HD, our goal was to lead the industry by enabling music fans around the world to stream the best quality recording, the way artists intended their music to be heard.

“We’re thrilled now to make Amazon Music HD available to everyone at no extra cost. All music fans should have access to this quality of music, and now they do,” Boom said.

With Amazon Music HD, customers can stream more than 70 million lossless, High Definition (HD) songs, with a bit depth of 16 bits and a sample rate of 44.1kHz (CD quality).

Customers can also stream more than 7 million songs in Ultra HD (better than CD quality), with a bit depth of 24 bits and a sample rate up to 192 kHz, which reveals even more nuances that were once flattened in files compressed for digital streaming. Amazon Music HD has added more than 5 million songs to its Ultra HD catalog since its 2019 launch, providing customers with the largest selection of music in Ultra HD.

With Amazon Music HD, customers also have access to a rapidly-growing catalog of songs remixed in 3D Audio formats such as Dolby Atmos and Sony 360RA. Listeners can stream these 3D mixes when listening on Amazon’s groundbreaking high-fidelity smart speaker, Echo Studio. Music in 360RA can also be streamed via Amazon Music HD on Sony’s RA5000 and RA3000 speakers by using Alexa Cast. 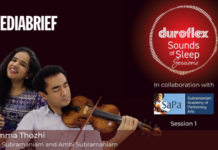 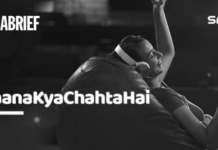 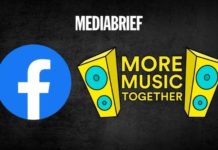 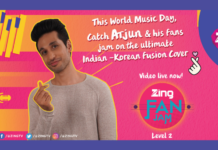