In his expanded role as Managing Director for APJ, Pandya will lead the business across the region in support of the company’s growth and innovation goals. As a seasoned leader with a keen focus on innovation and digital transformation, he has championed teams that have delivered record-breaking live sporting events online, overseen the growth of some of the largest gaming and social media platforms, and established Akamai as the trusted partner of choice for some of the world’s leading technology companies. Pandya is based in Hong Kong. 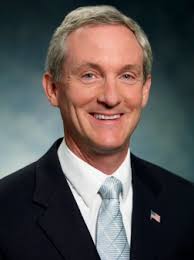 Dr. Tom Leighton, co-founder and chief executive officer, Akamai Technologies, said, “Parimal is a proven leader at Akamai, and his successful track record of driving growth for our Media and Carrier business in the region make him an ideal choice for Managing Director for APJ. He is known for bringing teams together to collaborate in a dynamic environment and delivering results.”

Pandya began his career at Akamai in 2003 as a product manager at the company’s Cambridge office in the U.S., where he was instrumental in the launch of Akamai’s Web Performance product line. Bringing a global mindset to the rapidly expanding APJ marketplace, Pandya moved to Bangalore, India in 2009, where he led the expansion of the company’s India operations and global mid-market go-to-market teams.

Pandya extended his focus to Akamai’s business in APJ by setting up the company’s carrier strategy group, subsequently delivering key strategic partnerships with major telecom operators across the region which paved the way for future growth and expansion. 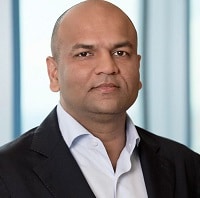 Parimal Pandya MD – Asia Pacific & Japan – Akamai Technologies, said, “Akamai is entering a period characterized by unprecedented disruption, Individuals and enterprises across a spectrum of industries have been compelled to quickly transform the ways they work and conduct day-to-day business—and the Akamai platform is serving as indispensable digital infrastructure to support this new work paradigm. Now is the time to future-proof our businesses to stay ahead of the curve.”

Prior to joining Akamai, Pandya founded and operated an e-commerce venture in New York City, and worked for a period in venture capital. Pandya holds a Master of Science in Electrical Engineering from Columbia University, New York. 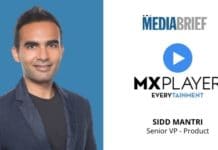 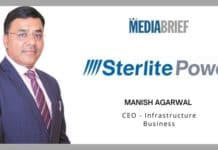 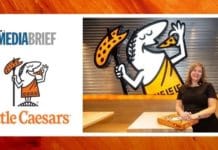 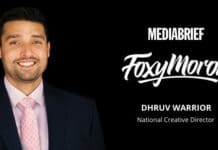 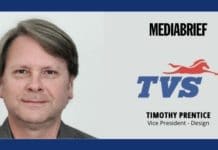 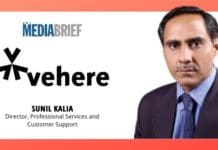