aha, a 100% Telugu OTT streaming platform brings a pleasant festive surprise for its viewers. In a first of its kind association, the Telugu streaming platform has joined hands with The Viral Fever, popularly known as TVF to recreate the magic of its widely appreciated series, Permanent Roommates. As a part of this association, aha will remake the show as, CommitMental for its Telugu speaking audience.

All set to premiere on November 13, the series is directed by Pavan Sadineni, an acclaimed film director in the Telugu Movie industry and will feature Punarnavi Bhupalam and Udbhav Raghunandan in the lead roles. 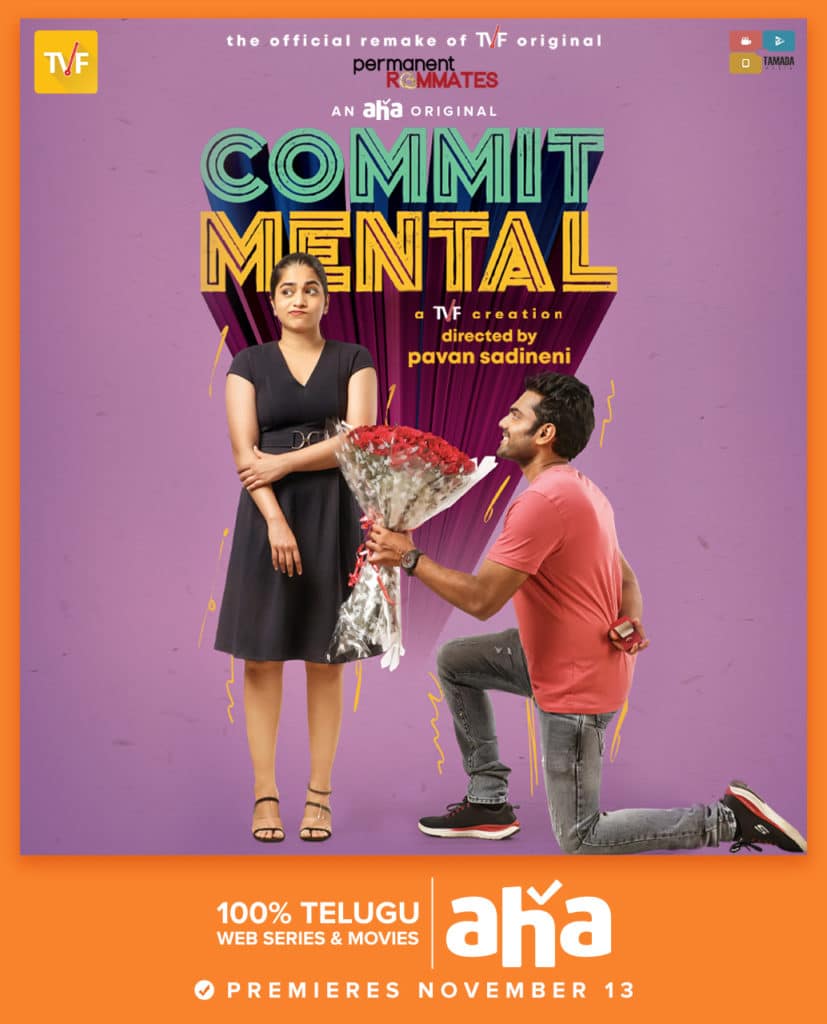 In a pool of numerous love stories which might feel unrealistic at times, Permanent Roommates stands out with its engaging slice-of-life narration. The remake of India’s first web series, tailor made for the digital audience, Permanent Roommates had became a trendsetter in no time. aha through its remake, named CommitMental aims to replicate the same success in the regional segment. With CommitMental, aha seeks to expand its content bouquet by introducing a youth-centric show to build resonance and relatability amongst its audiences.

aha is amongst the fastest emerging homegrown OTT platforms in the regional entertainment category. Keeping the audience at its core, the OTT platform hosts wide-array of content ranging from web series- fictional and non-fictional, exclusive movie premiers, animated content for kids and many more. This association also marks TVF’s entry into the regional entertainment space after catering to the Hindi speaking audience across the country. 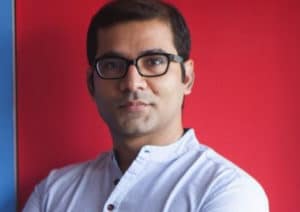 Allu Aravind, Promoter, aha, said, “We have always believed that great content must reach audiences, irrespective of any geographical or language barriers.

“We are glad to associate with a platform such as TVF for their popular show Permanent Roommates. Youth being our primary audience, this is a strategic alliance with an aim to connect with the viewers by bringing the kind of show which is entertaining and extremely relatable,” Aravind added.

Arunabh Kumar, Founder, TVF, said, “Permanent Roommates was India’s first web-show and it gives immense joy as it now also becomes the first Indian web series to be recreated in another language. We would like to extend our gratitude to aha for deciding to recreate the show and bringing it to the Telugu-speaking audience. We are proud to partner with Aravind Sir and have new avenues for TVF to tell great stories beyond Hindi speaking markets and explore a new region.”

Launched in February 2020, aha is capturing the Telugu masses swiftly with its diverse content and has become one of the top grossing apps in the market in just few months of its launch.  A complete family entertainer, aha is gradually becoming the first choice for the Telugu speaking audience across the world.