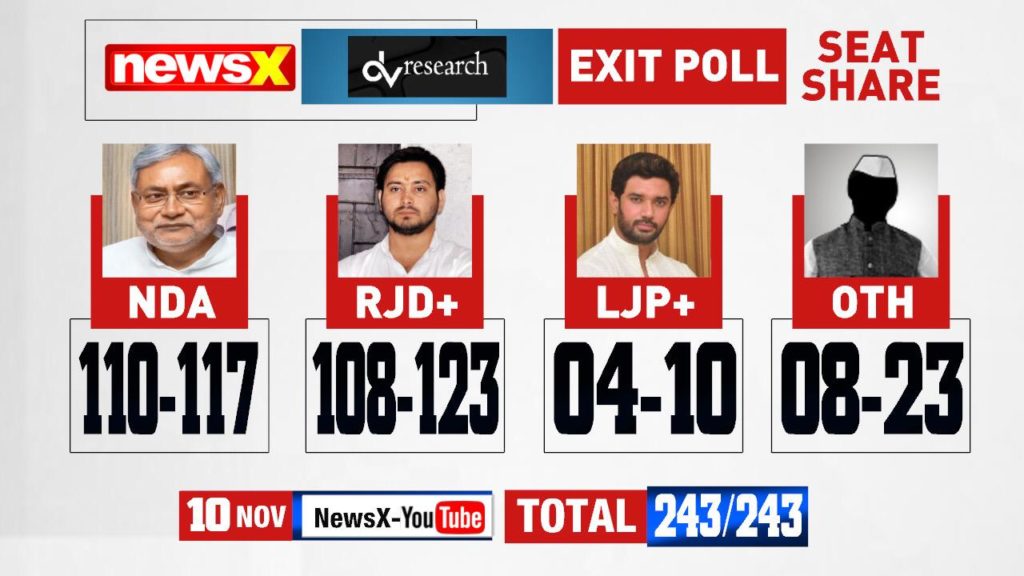 The above mentioned results were derived by dividing the state & defined area wise, sample forms were decided for the individual areas. Teams were deployed at the individual areas and daily monitoring was held. Data was collected and formulated for different conclusions. As for the scale, there were 100 forms distributed per assembly seat. The total sample size was approximately 24,300.