Population First is a not for profit organization with the objective to work towards gender sensitive and social development-oriented health and population programmers. Laadli, a Population First Initiative, was launched in the year 2005 which consisted of Media Awards, Fellowships, Gender sensitization workshops for media, advertisers, scriptwriters, etc. Laadli Media Awards is the only one of its kind in the world given exclusively for promoting gender sensitivity in the media.

It is a yearlong advocacy initiative with senior editors, media leaders, journalists, and cultural icons that culminates in the awards functions. It is a positive campaign that highlights, acknowledges and rewards reporting and communication that is gender sensitive.

Noted author and well decorated media personality Ravish Kumar, who is a recipient of The Ramon Magsaysay award is the chief guest for the event this year. Laadli Media and Advertising Awards for Gender Sensitivity 2020 will be held online considering the Covid-19 pandemic, on 15th Dec 2020, it can be viewed on the Population First Youtube Page: https://www.youtube.com/user/LaadliWest

The regional event of the Laadli Media and Advertising Awards for Gender Sensitivity 2020 was held a couple of weeks ago. They felicitated 93 journalists across India, from 10 languages, writing in newspapers, news portals, websites, blogs, etc.

The 10th edition of the Laadli Media and Advertising Awards for Gender Sensitivity will honour and felicitate 32 personality, those who have exemplary sensitivity in showcasing gender issues thus helping bring more public awareness and accountability on the part of the government and implementers of social development programmes. 11 print and electronic media persons, and 6 advertisements would also be presented the national award under various categories at the event. The awards are being given for the years 2018-2019.

This year the Laadli Lifetime Achievement Award will be awarded to music composer Usha Khanna who is one of the first female music directors to enter the Hindi film industry and one of the most commercially successful music directors in the male dominated music industry. She is most known for songs like ‘Hum tum se juda ho ke’ (ek sapera ek lutera, 1965) ‘Chhodo kal ki baatein’, ‘Shaayad meri shaadi ka khayal’, ‘Zindagi pyaar ka geet hai’, etc. 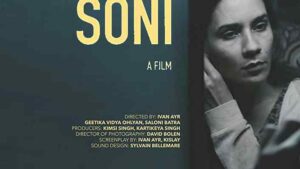 The Laadli Media & Advertising Award for Gender Sensitivity – ‘Woman behind the scene’ will be awarded to first female stunt artist Reshma Pathan. She has acted as a body double in more than 400 films, most notably as Hema Malini in Sholay. She is also the first female to become a member of the Movie Stunt Artists Association. 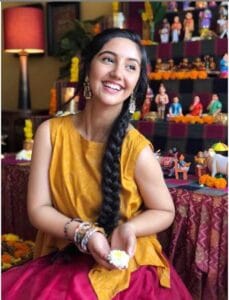 This year Laadli Media Awards are introducing a new category ‘The most Inspiring Woman Protagonist in a TV Serial’ and the award will be given to the character of Mini, essayed by Ashnoor Kaur, in Patiala Babes, the TV show on Sony TV. Mini not only takes a stand against injustice and violence but also stands by the victim, her mother, to help her pick up the pieces and start her life afresh.

The Laadli Media & Advertising Award for Gender Sensitivity for the category Book – Autobiography will be given to Lisa Ray’s Close to the Bone: A Memoir which highlights her own life, her incredible journey of courage, of growth, of hope, of love and spirituality in the face of loss and adversity, the way she has conquered the odds, from misogyny to cancer. 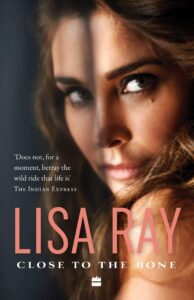 Award for Book – Fiction will be presented to Manreet Sodhi Someshwar’s Radiance of a Thousand Suns. The Book- Non-Fiction – sports and adventure category will be awarded to Free Hit by Suprita Das which highlights the growth of women’s cricket in India. All 3 books are published by HarperCollins.

The Laadli Media & Advertising Award for Gender Sensitivity for ‘Theatre’ will be given to Mahabanoo Mody Kotwal and Poor Box Productions for ‘Vagina Monologues’, a revolutionary play which continues to empower women around the world by normalising their body, by giving them agency, by speaking out about insecurities and injustices which they might not dare voice in real life. 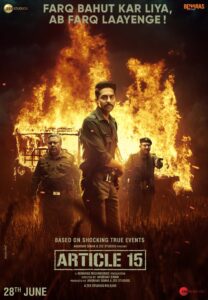 Another Theatre category award will be given to Manjul Bhardwaj from Experimental Theatre Foundation for highlighting social issues like oppression of women, child sexual abuse, child labour, etc. through their plays.

The Laadli Media & Advertising Award for Gender Sensitivity for Feature Film is shared by ‘Bombay Rose’, an Indian animated film written, edited, designed and directed by Gitanjali Rao and Article 15, an Indian Hindi crime thriller film co-written by Gaurav Solanki, written, produced and directed by Anubhav Sinha, and produced by Zee Studios. Bombay Rose film tells us a tender love story involving a Muslim man and a Hindu flower seller girl. It subtly presents a young man redefining his own masculinity and patriarchy. It also has a same sex love story woven in to it.

Article 15 stars Ayushmann Khurrana, Nassar, Manoj Pahwa, and more. It follows a police investigation that commences after three teenage girls go missing from a small village and explores the intersectionality of class, political power dynamics behind the crime and its investigation.

The Laadli Media & Advertising Award for Gender Sensitivity for the category ‘Documentary’ will be given to ‘Holy Rights’, it follows the journey of Safia Akhtar, a deeply religious Muslim woman from Bhopal, Madhya Pradesh who joins a programme that trains women as qazis (Muslim clerics who interpret and administer the personal law), a traditionally male preserve.

The Laadli Media & Advertising Award for Gender Sensitivity for the category ‘Web Series’ will be given to ‘Made in Heaven’, an Indian drama web television series. The series deftly presents a social commentary on Indian marriages which are often arrangements of convenience and expedience – with business and financial interests often influencing the decisions.

Award for ‘Feature Film released on OTT Platform’, will be given to Soni, directed by Ivan Ayr. Produced by Kimsi Singh and Kartikeya Narayan Singh, the film stars Geetika Vidya Ohlyan and Saloni Batra in the lead roles. It was written by Ayr and Kislay, and chronicles the life of police officer Soni (Ohlyan) and her superintendent in Delhi Police Kalpana (Batra), who deal with crimes against women in the city.

Dr. A.L. Sharada, Director of Population First and the Initiator of Laadli Campaign, says, “The award winners have examined multiple social issues through a gender lens and created narratives that are rarely found in media and advertising. They have analysed the intersectionality of caste, class, and gender, destigmatized the woman’s body, analysed the equal vulnerability of men to patriarchal values, and created compelling stories that gave hope and uplifted our spirits.”

“The winners and all those who submitted their entries show that inclusive and sensitive journalism and communication is alive and continuing to thrive,” Sharada added.

Sufi singer Zila Khan’s students will be performing at the event. Ustad Gah Foundation is her effort to give back the rich knowledge and treasure of music that she has imbibed. “Ever since its inception in 2008, I have been working with hundreds of children, most of them underprivileged, and preparing them to become India’s musical ambassadors in the world,” she has said earlier in an interview. 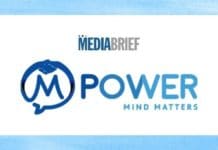 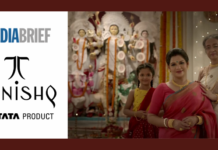 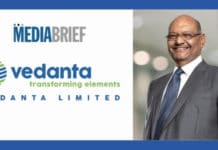 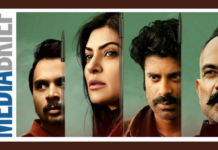 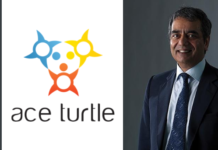 ace turtle appoints Tom Singh to its Board of Directors 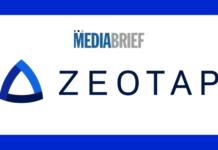